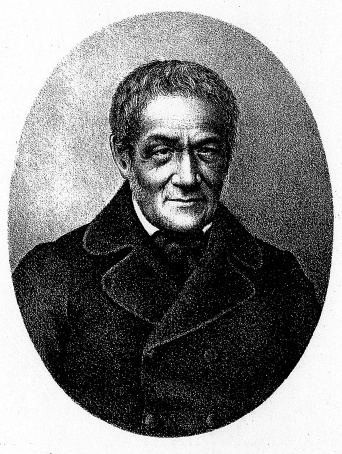 About 350 years after the Jews were expelled from Erfurt, people of Jewish faith were allowed to settle in the city again. In 1789 they received a short-term right of residence against the payment of a so-called Leibzoll, a special toll. But it was only in 1810 – under French rule in Erfurt – that citizenship was granted to a Jew (David Salomon Unger) again. In the 19th century a community was re-established and grew rapidly. The cemetery was initially located at today’s Cyriakstraße, later the New Cemetery was established due to a shortage of space, which still serves the community as burial place.

Looking at the synagogues, a similar picture emerges: Initially a private residential building at Stadtmünze served as a prayer house, which was replaced in 1840 by a synagogue at the same site (today’s Small Synagogue meeting centre). This venue also became too small and the Great Synagogue with about 500 places was built at the Kartäuserring (today: Juri-Gagarin-Ring). The grand building in the Moorish Revival style was consecrated on 4 September 1884.

In the night of the 9 to 10 November 1938 Erfurt’s Synagogue was ransacked by the SA (“Sturmabteilung” or Storm Troopers, the paramilitary wing of the Nazi Party) and set on fire. Attacks on shops and flats, damage to the chapel in the New Jewish Cemetery and the desecration of the Old Cemetery went along with the physical abuse of the men arrested. The gymnasium of the school on Meyfartstraße served as collection point for approximately 200 men who were then taken to Buchenwald Concentration Camp. On 6 April 1939 all properties of the former synagogue community were appropriated by the city of Erfurt.

In 1932 there were 1,290 inhabitants with Jewish confession of faith in Erfurt. Following the transfer of power to the National Socialists the census in June 1933 only showed 831, in May 1939 only 263. The members of Erfurt’s synagogue community and moreover all people deemed by the authorities to be Jewish were ostracised, persecuted, robbed, forced into fleeing or taking their own lives. Only a few survived in the ghettos and extermination camps. A small group returned to Erfurt from Theresienstadt Concentration Camp.